A Freedombone image is now available for the Orange Pi Zero, which is one of the lowest cost ARM boards at around $10-15. If you include a power supply, a small microSD card (8 or 16GB would be ok) and an ethernet cable then the total cost of ownership is in the $20-30 range. 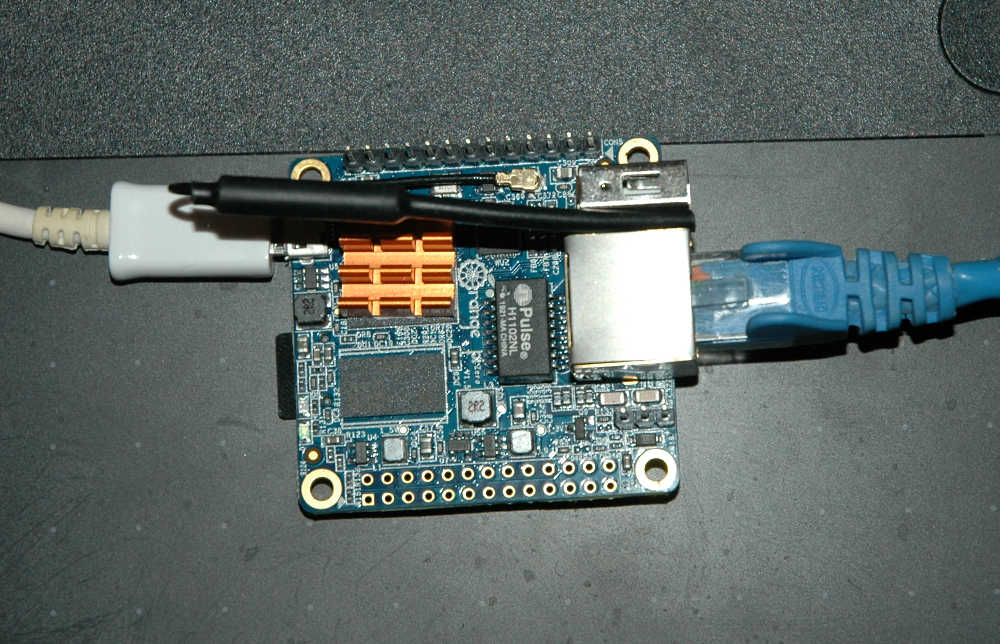 The board conspicuously includes wifi, but in this disk image wifi isn't enabled or used. Onboard wifi typically requires proprietary drivers, which is out of scope of the project. The current Debian device tree for this board doesn't appear to work and so I've based it on Armbian instead.

There are some review videos on YouTube for this board which indicate overheating problems, but in tests I havn't encountered any issues like that. Similar to the Beaglebone Black, it hardly gets warm although in this case the CPU is significantly more powerful than the single core Beaglebone. This might have been a power management device tree problem, but just in case it wasn't it would be a good idea to ensure that the CPU isn't directly in contact with anything which could be flammable or melt (like 3D printer plastic).

A limitation is that this board only has 512MB of RAM. That means that some apps, like Matrix, won't be installable. But there are still many other apps which don't need much memory. You could still run XMPP and ActivityPub servers and maybe a blog.

Creating an Armbian image required adding another command to Freedombone, called freedombone-distro. So if you have an image set up and working and want to then make it redistributable you can run this command and the disk can then be safely cloned to as many other boards as you want. The new command adds a file which causes a factory reset to happen on the first boot. So each new install will get unique passwords and keys.

Once you've cloned the image to a microSD card then the setup time on the Orange Pi Zero is about 15 minutes. This board also doesn't need much electrical power and so potentially under favorable conditions could be solar powered. It's small physical size also makes it a possible "roaming server" that you could carry around.