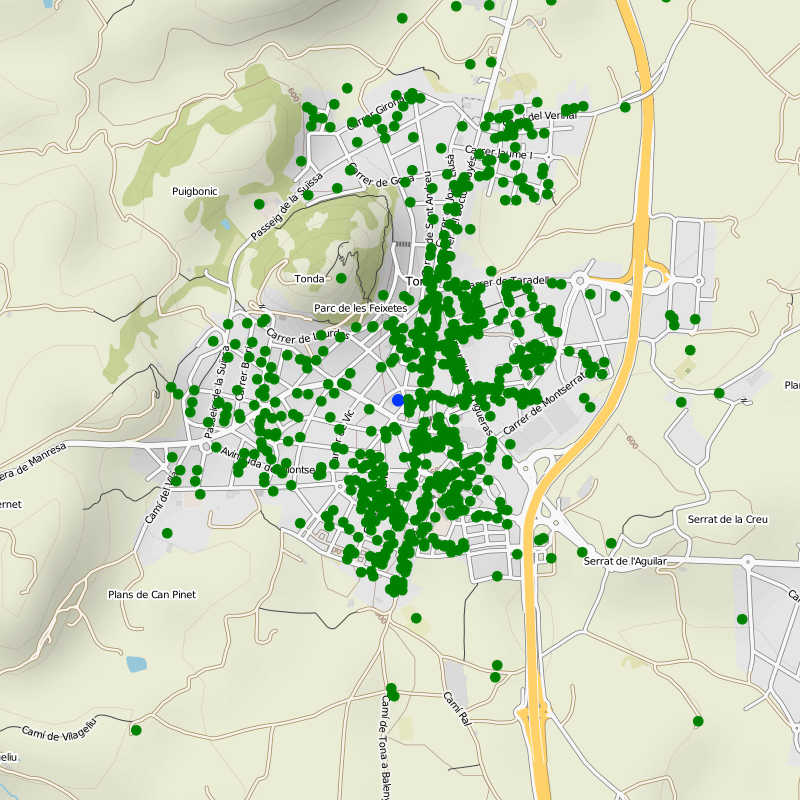 Although Debian 10 hasn't officially been released yet development on the buster branch of Freedombone is now well advanced. Apart from some new apps some other new features will be integrated VPN using Wireguard and Community Networks which is intended to help set up or join geographically local municipal networks, similar to NYC Mesh, Guifinet or Freifunk.

The community networks screen within the web interface allows you to select a network or start a new one, via "Your Community". You can then enter your geocoordinates and view a map showing other servers (called "nodes") in your area. Since community networks are often implemented via wireless rooftop dish antennas this allows you to judge whether there are any nodes in range which also have line of sight for maximum bandwidth, or where the appropriate places to lay fibre-optic cable might be. 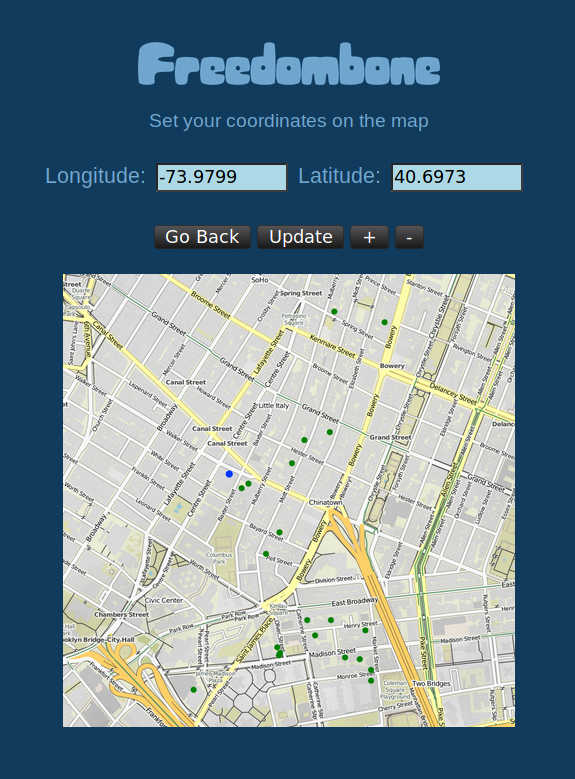 The maps are from openstreetmap.org and are generated using staticmap to avoid the need for javascript. There is also a button to export in KML format so that you can use Marble or other compatible viewers.

In the US and Canada community networks such as NYC Mesh are new and somewhat experimental, but in some areas of Europe they are becoming mainstream and sometimes user-owned network infrastructure is the primary way in which internet is delivered. Historically, such networks emerged because conventional ISPs were unwilling to deploy broadband in poor or remote areas and so users had to do it themselves or go without. As network hardware gets cheaper and easier to deploy the public ownership of networks becomes the logical extension of public ownership of software (FOSS).

This is really just the beginning of community networks integration within Freedombone and there's more which could be done to help guide you through the process of setting up antennas and installing network switches. Probably the 2020s will be the decade when such things become a common aspect of internet access.