I've now set up a continuous integration (CI) system for making image builds for the Freedombone system. This is something I had been wanting to do for a while, because building images by hand is laborious and not always reliable. If during a build a repo fails or a certificate expires somewhere on the internets then you have to start again. The details of the new system can be found here. 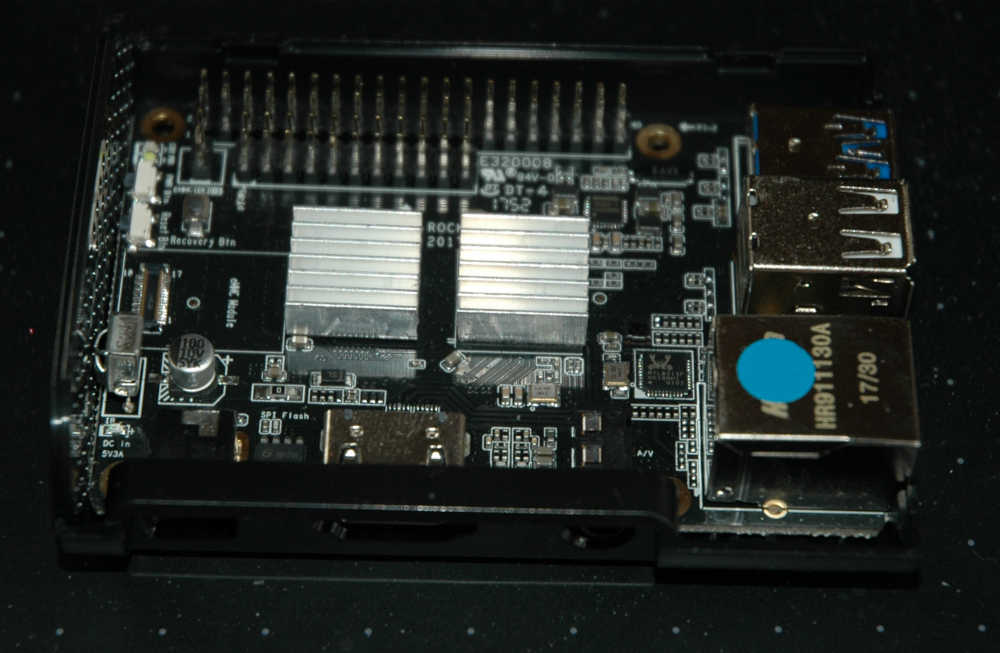 In compressed format Freedombone images are typically just over 3GB in size. Even on a fast multi-core machine builds can take an hour or more, because it's creating a minimal Debian operating system and then installing and configuring many things on top of that. In the past, and even now, I don't have a spare laptop or desktop machine to dedicate to continuous builds which would be powerful enough to make multi-gigabyte images within a reasonable amount of time. But ARM SBCs are getting good enough for this task, with a combination of a fast CPU and also the ability to run from an SSD which gives I/O performance which is an order of magnitude better than EMMC or microSD.

Various CI systems exist, but I thought I'd do the traditional thing which is to make one out of a bash script. In the old days, before the now well known CI systems existed, hackers would just create some scripts to compile overnight and report the results back by email which could be viewed in the morning. My CI system, called BirbCI is not a lot different from that except that the results are reported on a web page. Originally it was 80 lines of bash. It has grown a little, and is now a few hundred lines, but it's not all that complicated and is very general such that any type of build in whatever language you choose could be supported. The web page on which results appear can also be customized.

So in future it should be easier to do releases, since at any point in time there will be a bunch of ready made images. It will also be easier to know if anything I do with the source code breaks the build.