Recently I added the capability to set background images in Epicyon themes, and a few backgrounds have now been added. I've also added a new theme called Solidaric. The font for this is based on the main typeface used in Mother Earth magazine from 1909 and a couple of the original twirly section separator graphics have been used. The font itself is available here and it's under an AGPL license for maximum compatibility with everything else.

You can now have backgrounds on the login screen, such as here on the Night theme. 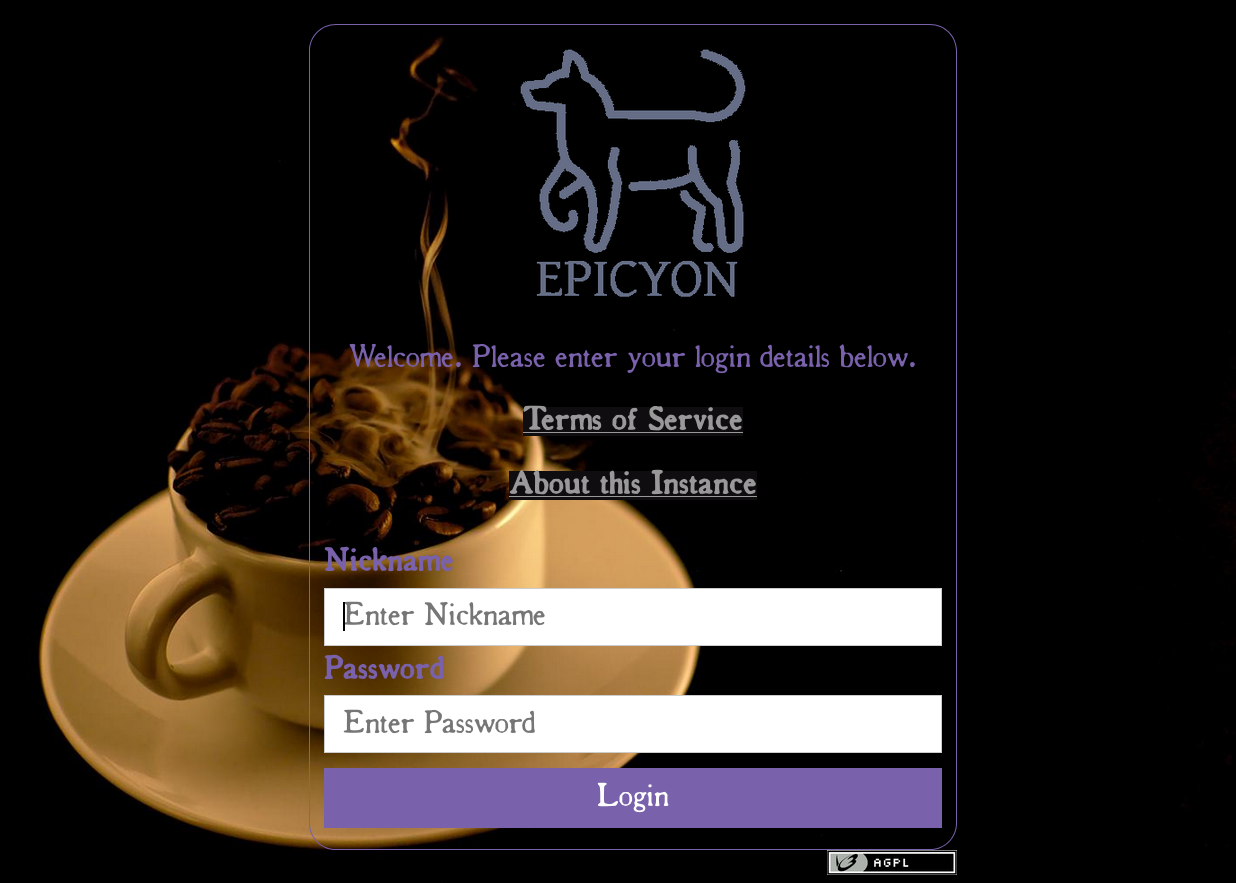 And also on the person options screen, such as on the Henge theme.

So there's a lot of customizability now in Epicyon. You don't have to be stuck with a bland corporate-looking interface in which consistency is considered to be more important than any other attribute. This ability to personalize your own experience, without imposing your aesthetic choices upon anyone else, is the strength of open federation standards like ActivityPub. If you want to you can really go to town and put a lot of artistry into the theming. As they used to say, the only real limit is your imagination.

Customization - that is, having genuine control over what you see on screen - used to be a big feature of personal computing until the techzaibatsu showed up in the mid 2000s and turned it all into identical-looking timelines. But eventually people will get tired of being in walled gardens and go elsewhere, like they did with AOL or Compuserve in the 1990s, because elsewhere is where the interesting stuff is.